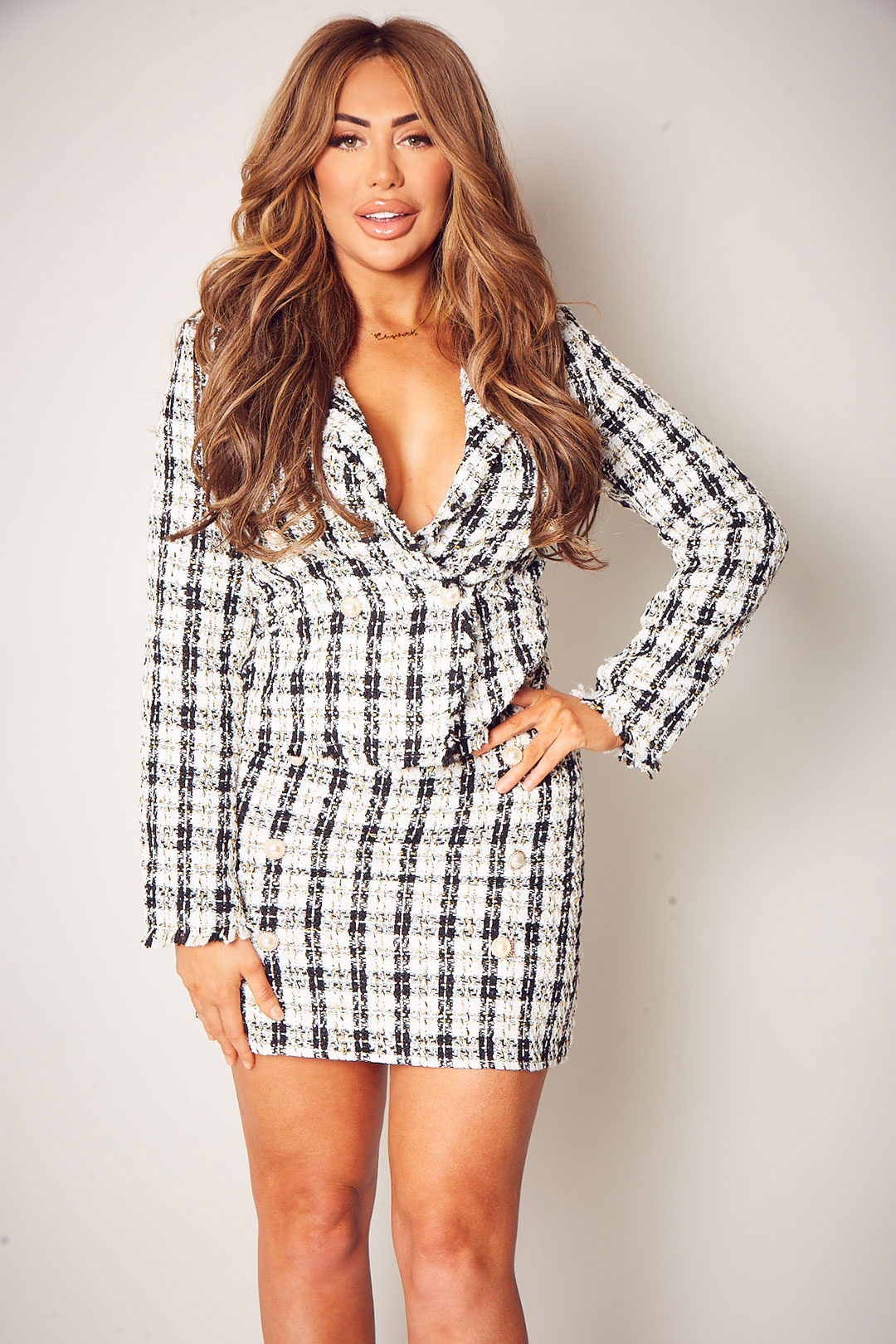 Chloe Ferry’s early rise to showbiz began after appearing on our screens in Sun, Sex and Suspicious Parents in 2012. The 24-year-old then rocketed to fame on the reality series Geordie Shore.It is one of MTV’s most popular shows and regularly surpasses 1.3 million views in the UK alone. However, it is not just Geordie Shore that has contributed to the starlet’s fortune, Chloe has also appeared in Celebrity Big Brother (2017), Ex on the Beach (2017) Just Tattoo of us (2018), Geordie Cribs (2019) and Celebs Go Dating (2020/2021). The TV star now boasts over 5 million followers on her Instagram and Snapchat platforms and regularly posts for big name brand endorsements. To add more strings to her bow Chloe successfully owns multiple businesses and is striving to continuously add ventures to her brand portfolio empire. 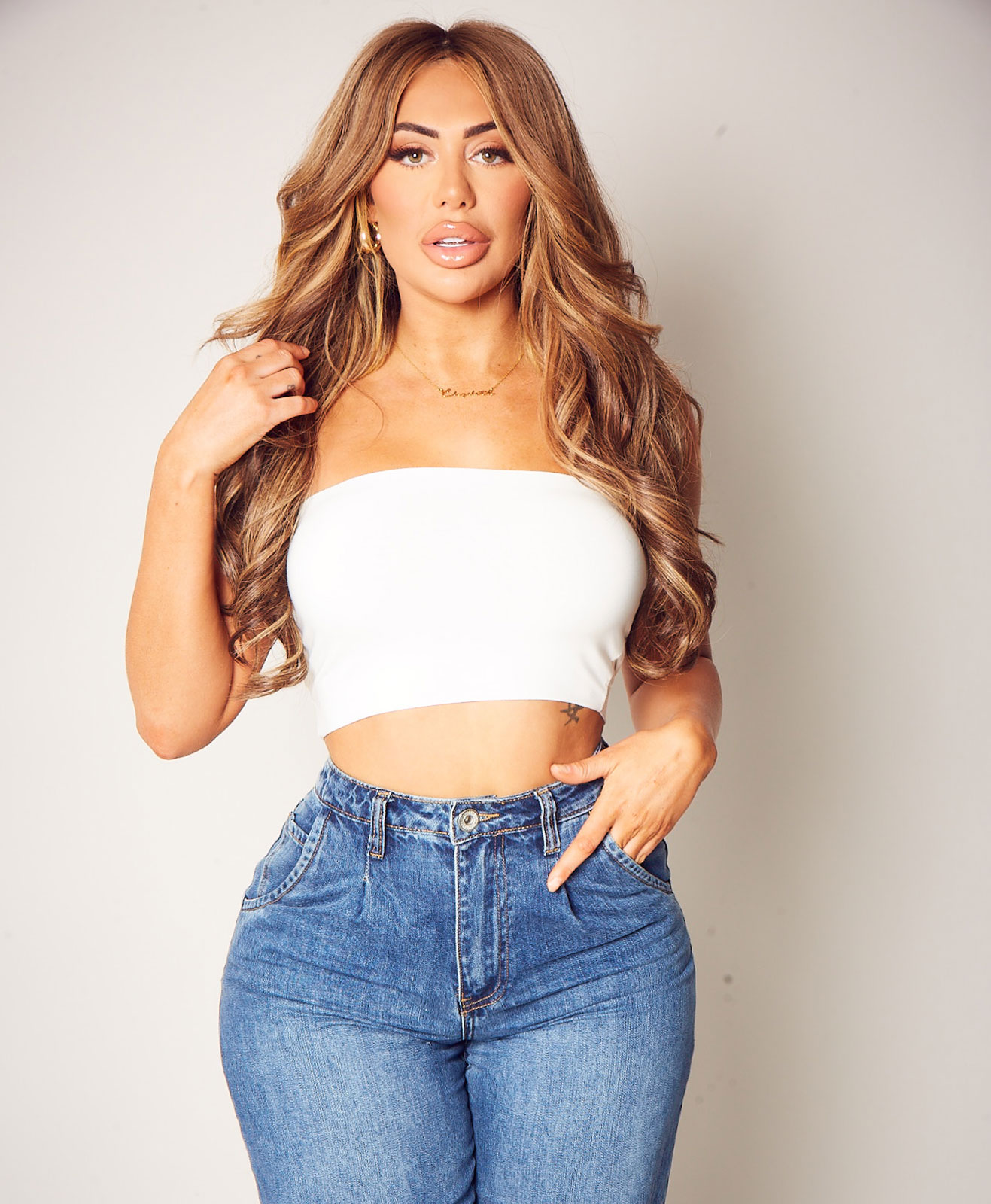 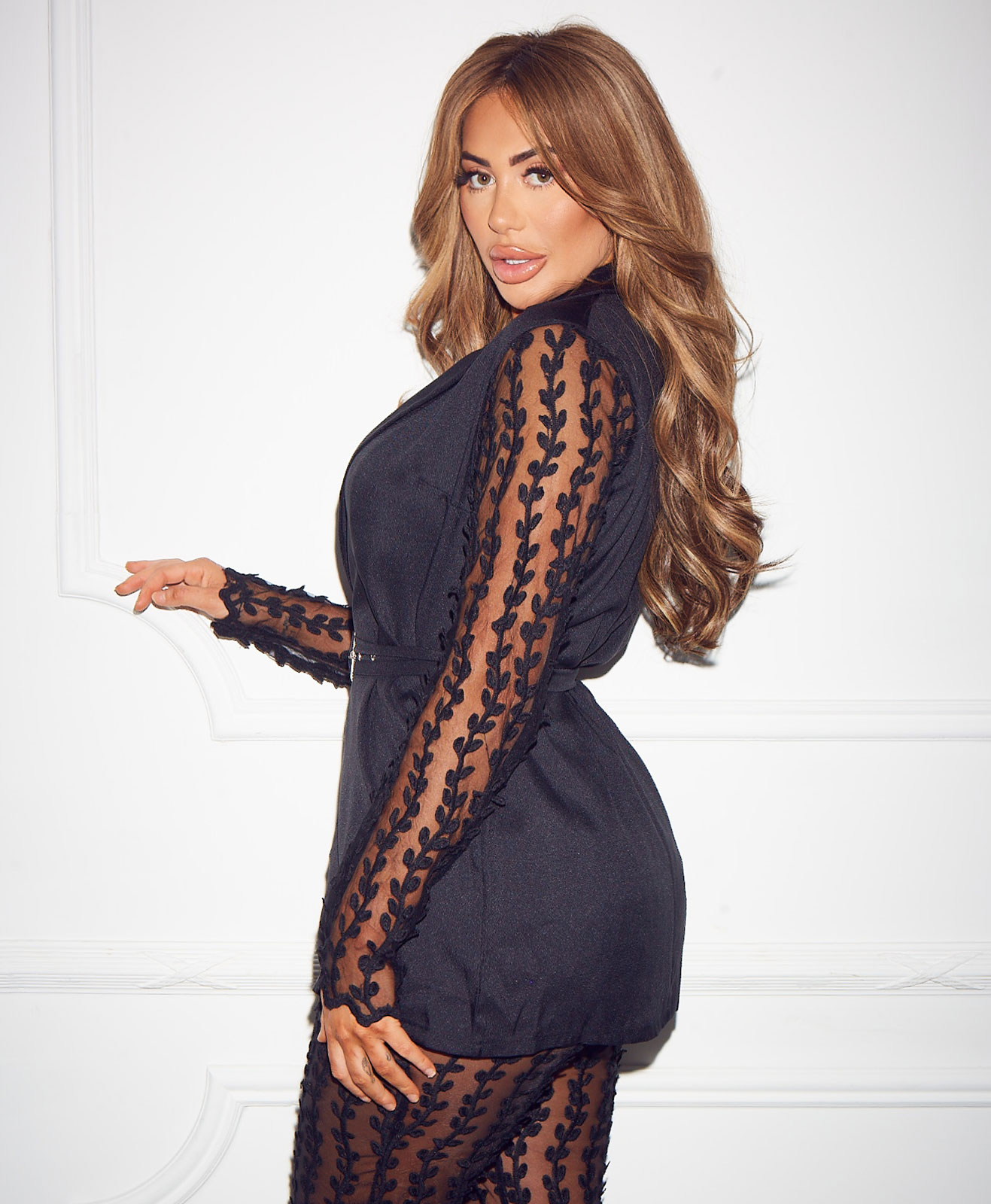 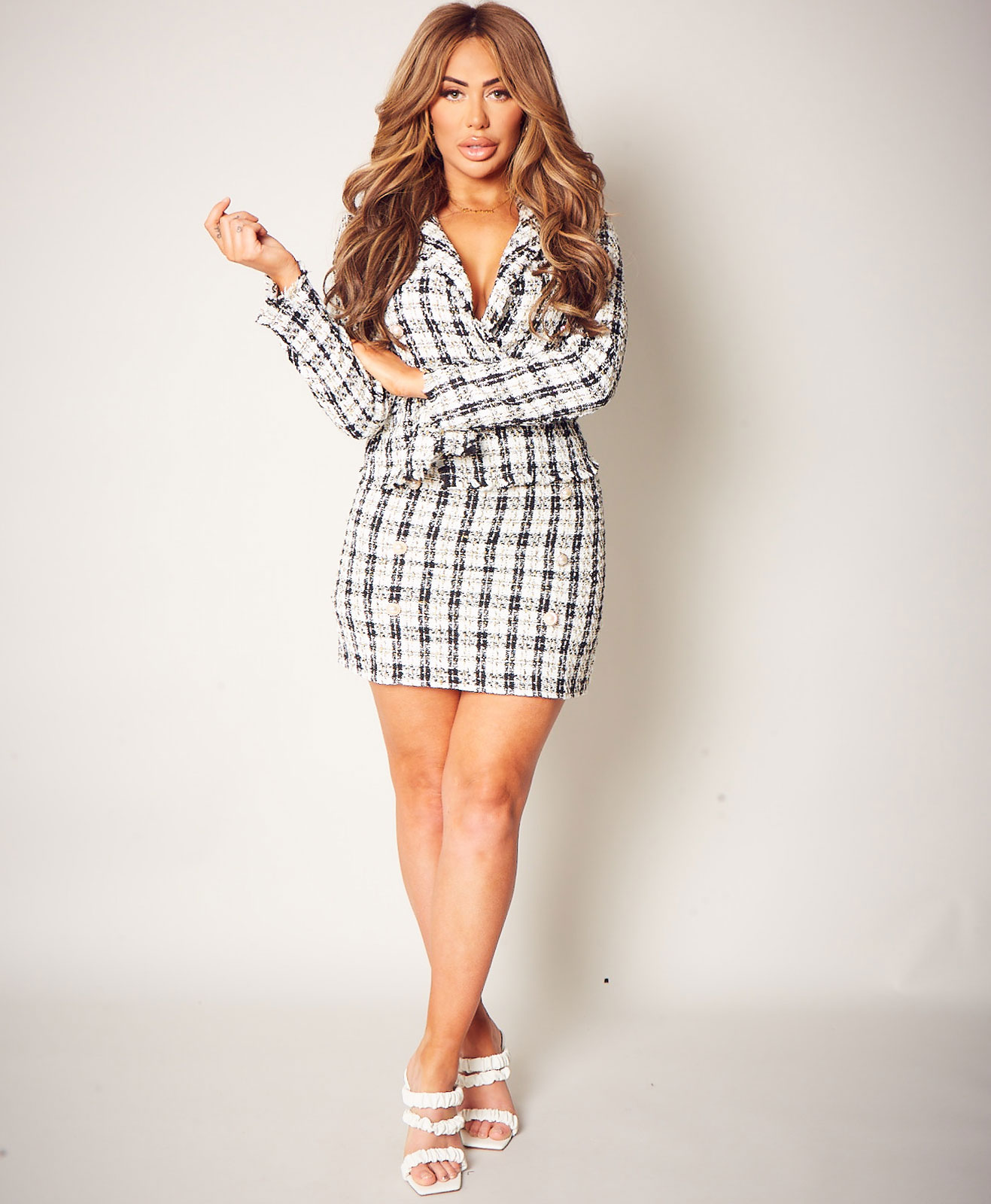