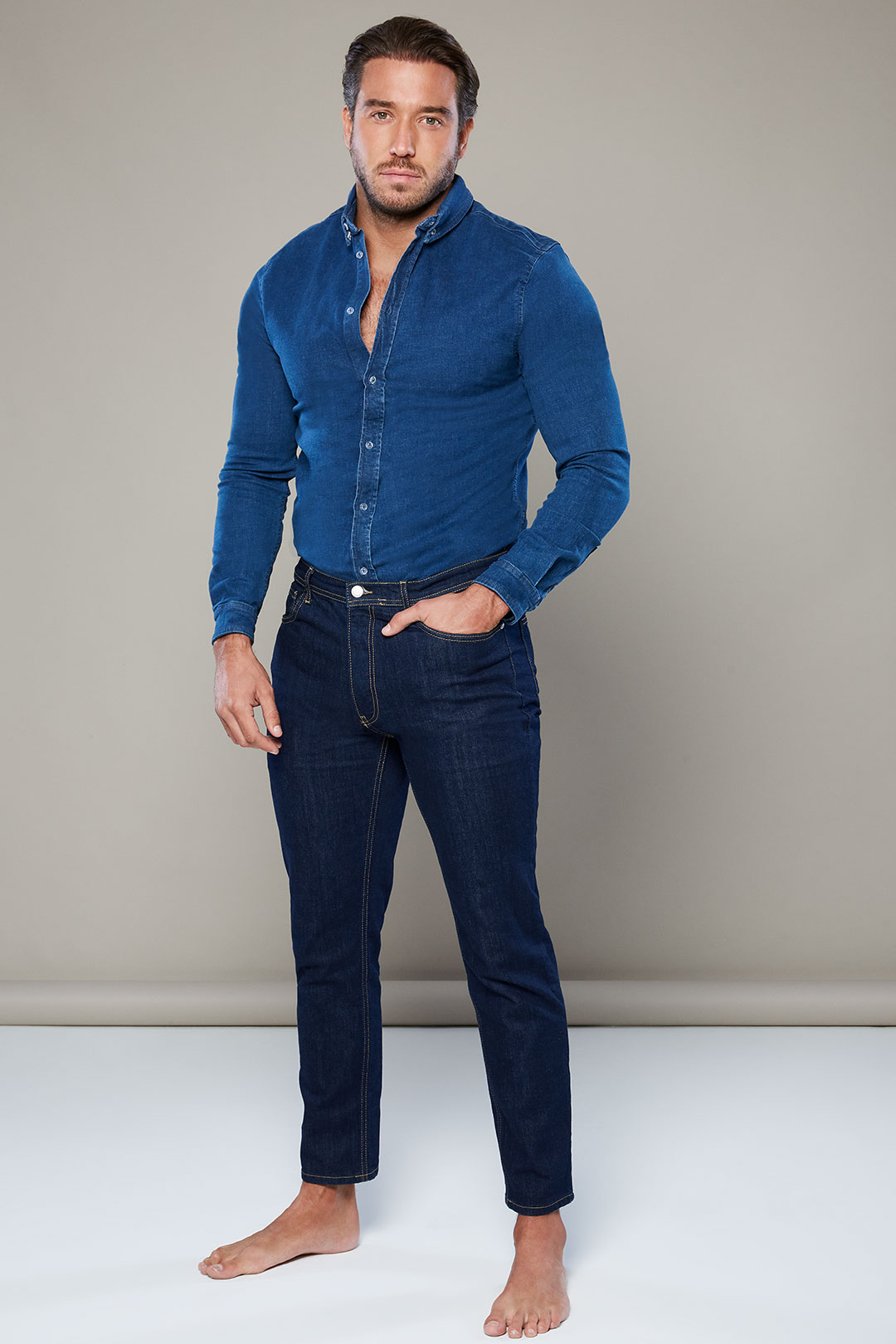 “Lockie '' the 6ft 1’ lothario is famous for his role on ITVBE’s hit reality show The Only Way Is Essex. Since joining TOWIE in 2013, the 34-year-old has been known for his turbulent relationships, but has now changed his playboy ways by focusing on his career and business portfolio. He has also starred on several other reality television shows such as Evil Monkeys (2018), This Morning (2016), Your Face or Mine (2018), Good Morning Britain (2017), MTV Cribs (2019) and Celebs Go Dating (2020) with many more projects in the pipeline). Away from James’s television commitments, the Essex based business man has many other ventures including The Wellness Retreat in Marrakech, his fitness app Lean with Lockie and has made his mark in the hospitality industry. James also has long standing campaigns with some of the most sought after brands including Krispy Kreme, Foxy Bingo, Jose Cuervo, Doll Beauty and Oral B. 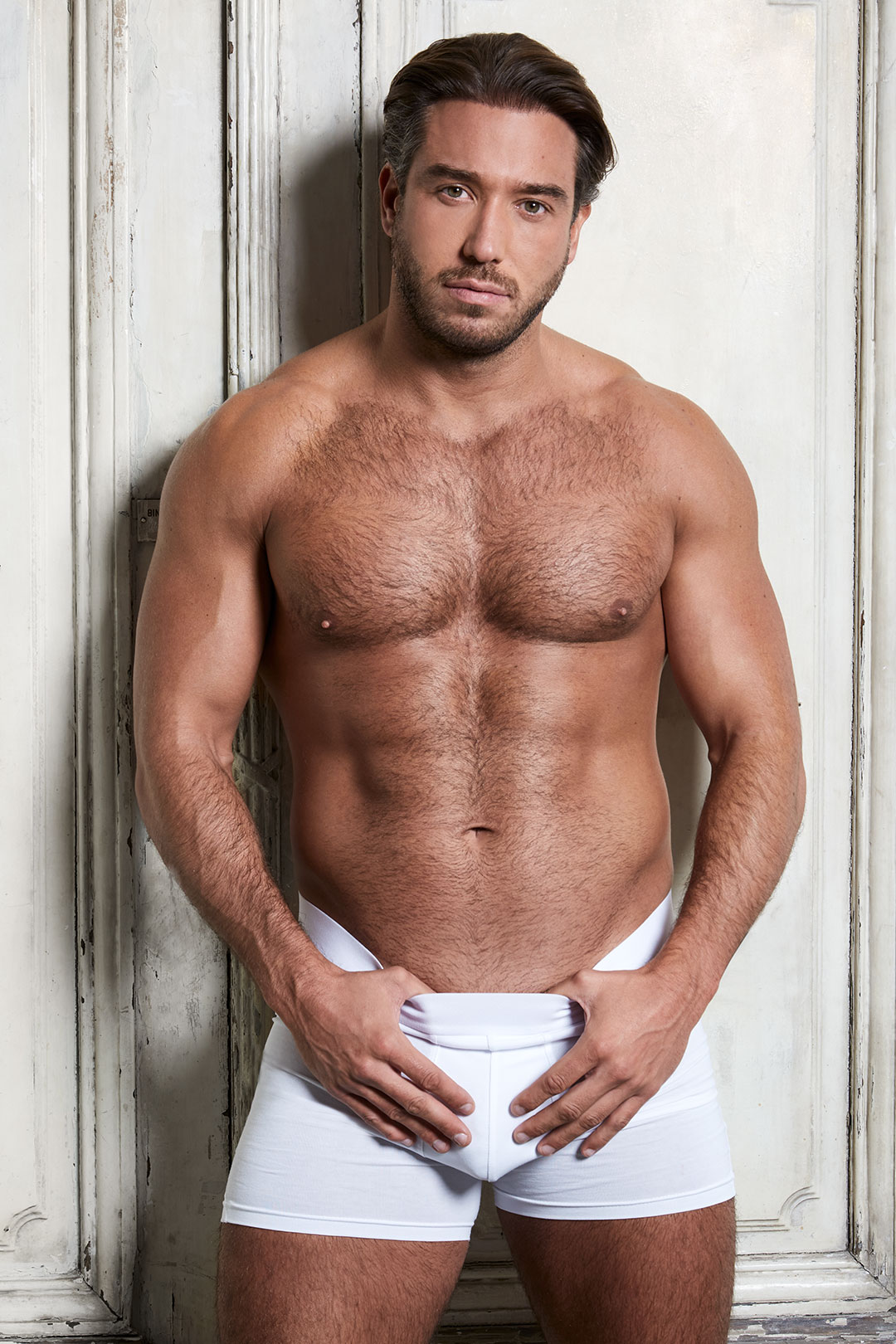 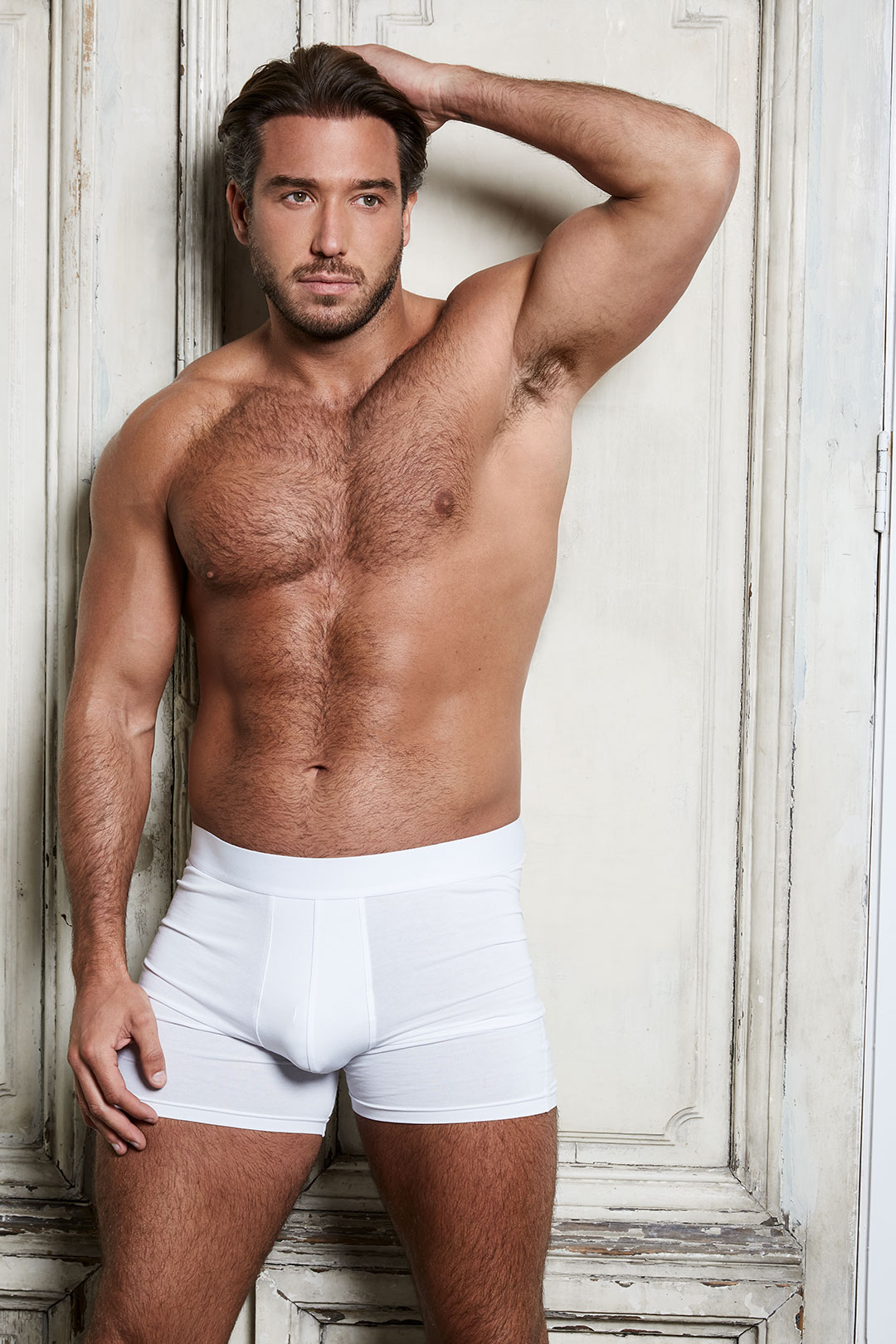 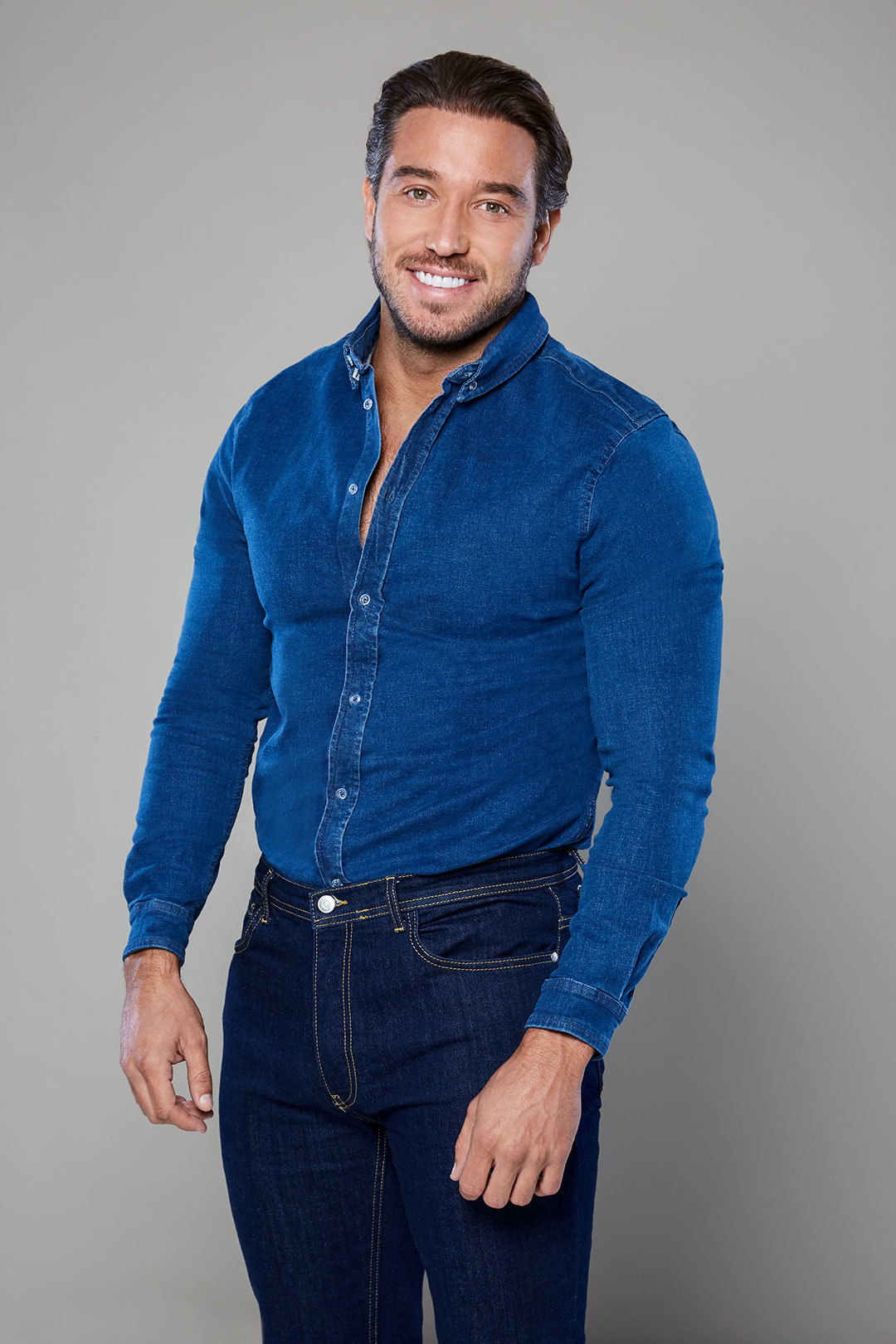 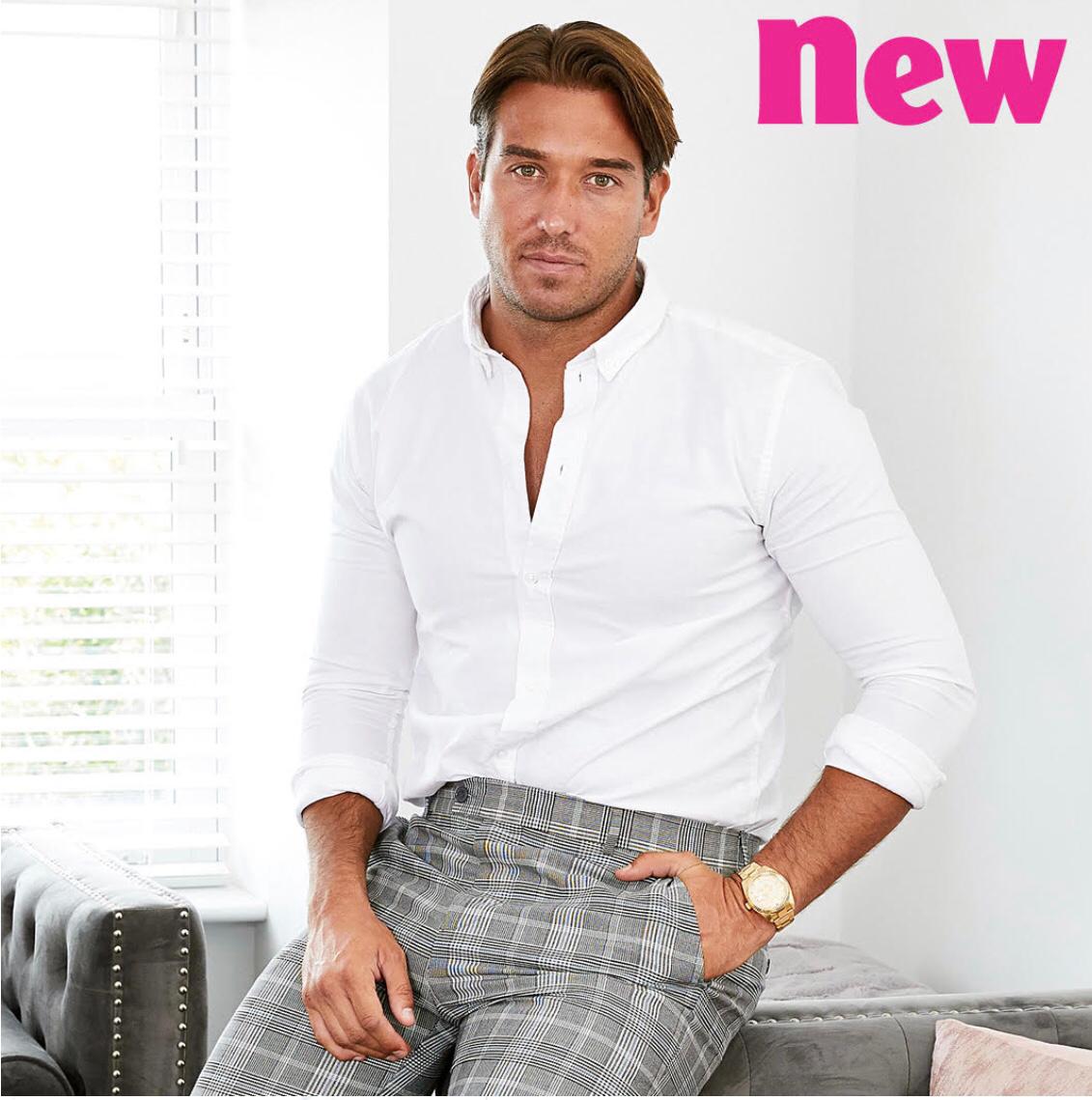 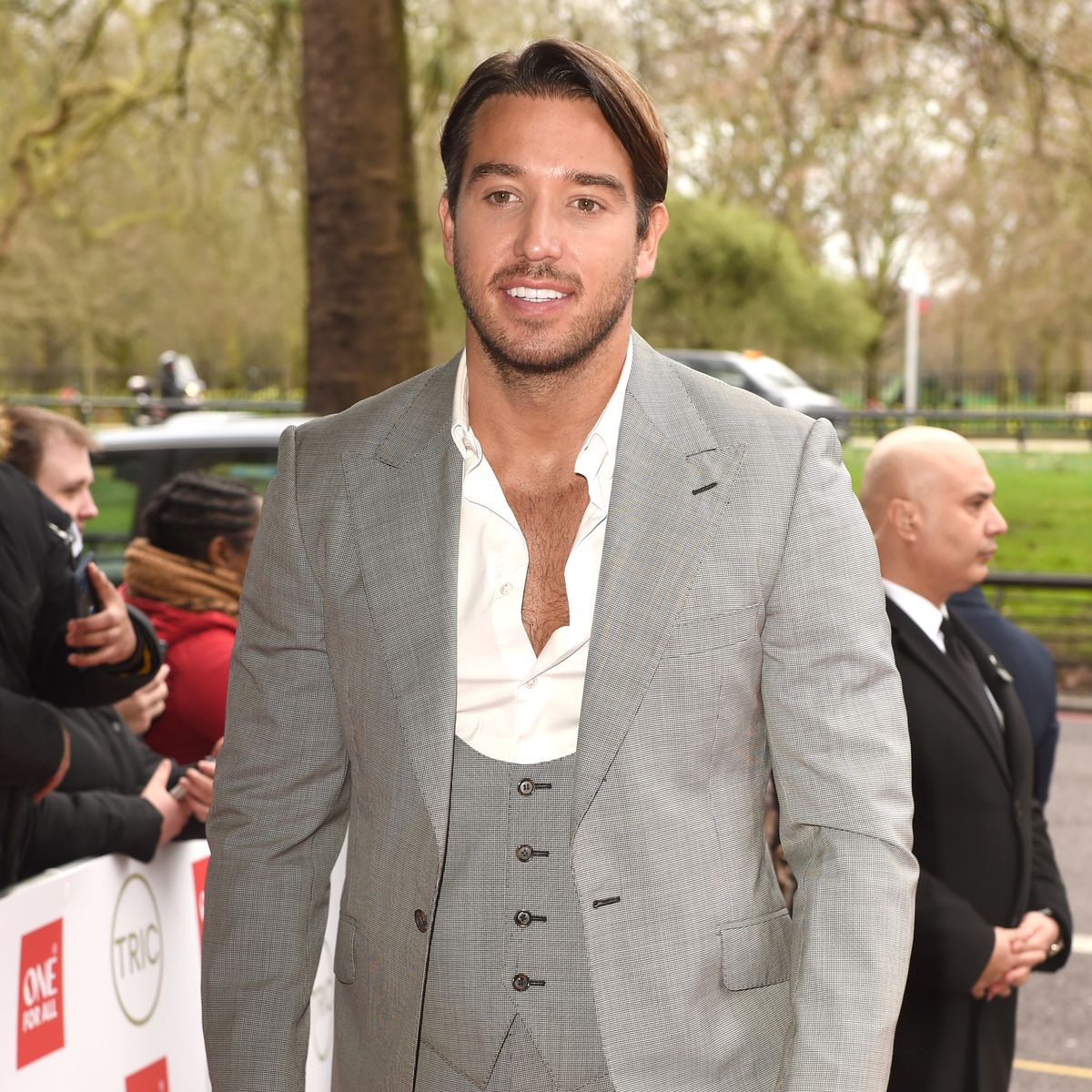 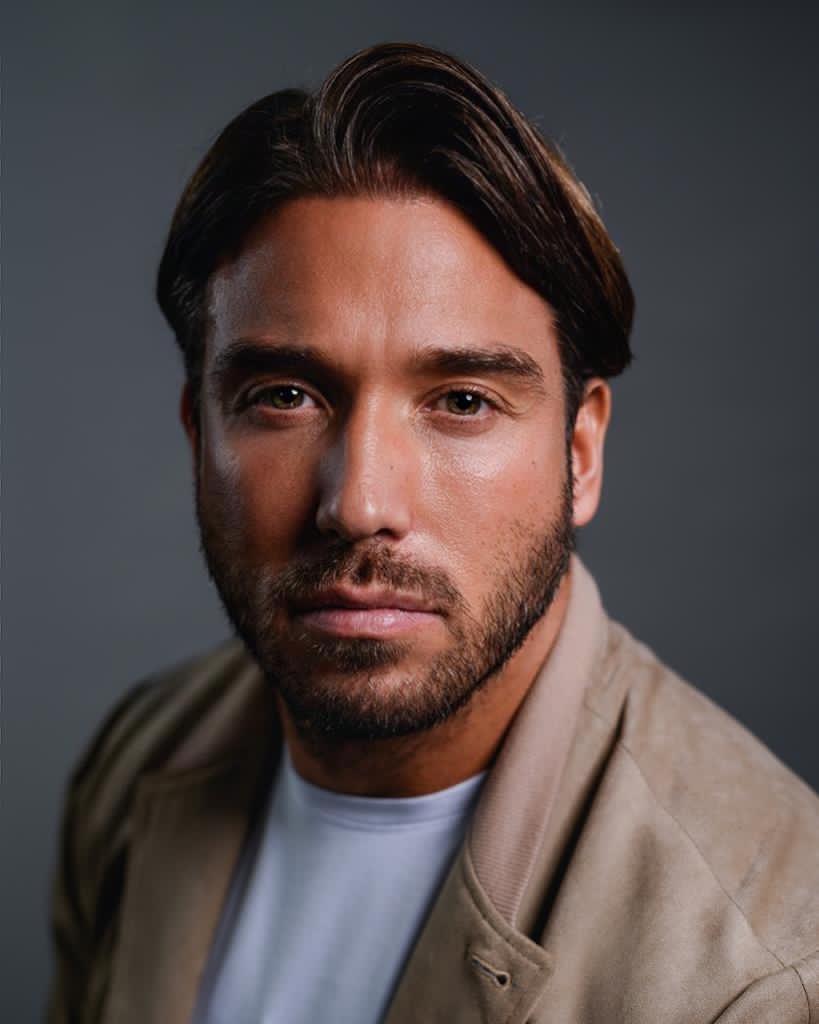 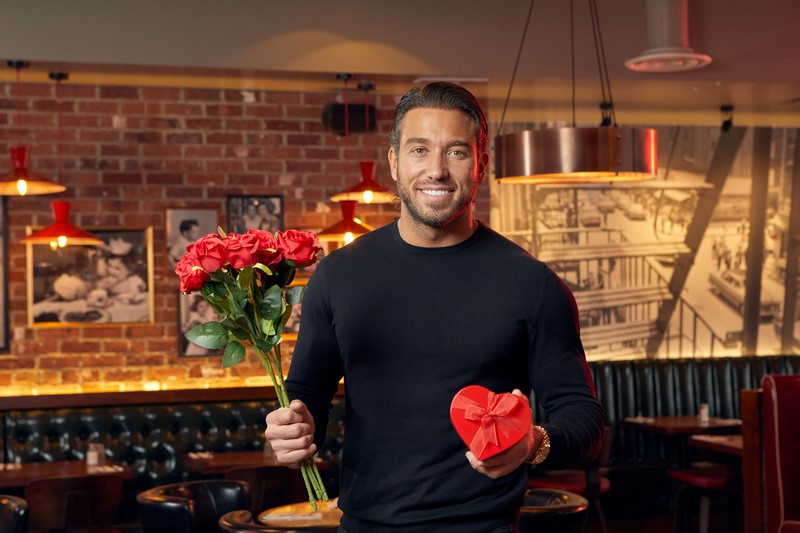